Since I’m both running Bitcoin full nodes as well as test nodes for my thesis, I though it would be intersting to see what amount of power consumption they were using running all day long. I plugged them into Eufy smart plugs and checked the usage periodically. As some others in class had mentioned I couldn’t get at granular data from the plugs and had to just check periodically and look at the averages.

I assumed the Bitcoin full node (raspiblitz) would use a lot more energy, since it is constantly verifying and updating new blocks and transactions. While my test node (node0) is only verifying transactions and / or blocks when I manually run some scripts.

A few other things that sets them apart and could contribute to varying consumption figures.

I was surprised to find not much difference in power consumption. The raspiblitz averages 0.16 kwh and the node0 0.12 kwh.

When I checked just the daily today we were at 0.12 kwh and 0.09 kwh respectively.

According to crucial.com a general rule of thumb is about 3w of powere for every 8GB of DDR4. So I guess since its 4 vs 8 there is no real difference. Toms Hardware also has a handy chart and shows virtually no difference between the devices except the ram.

My assumption was the raspiblitz would be using way more memory processing an active blockchain. 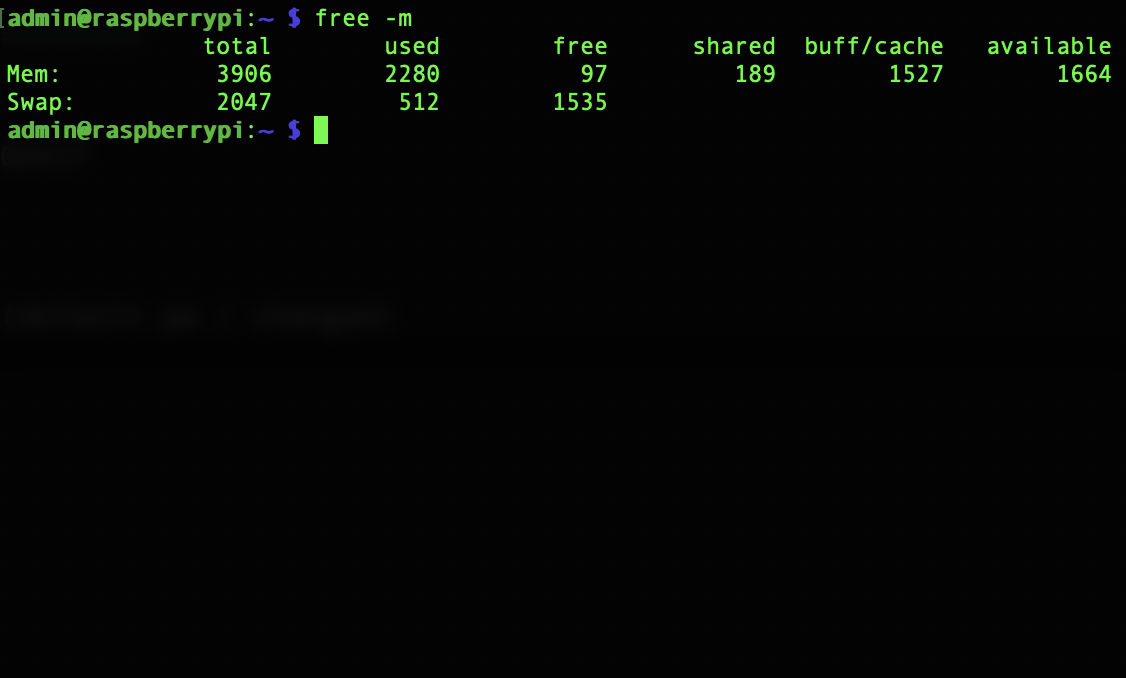 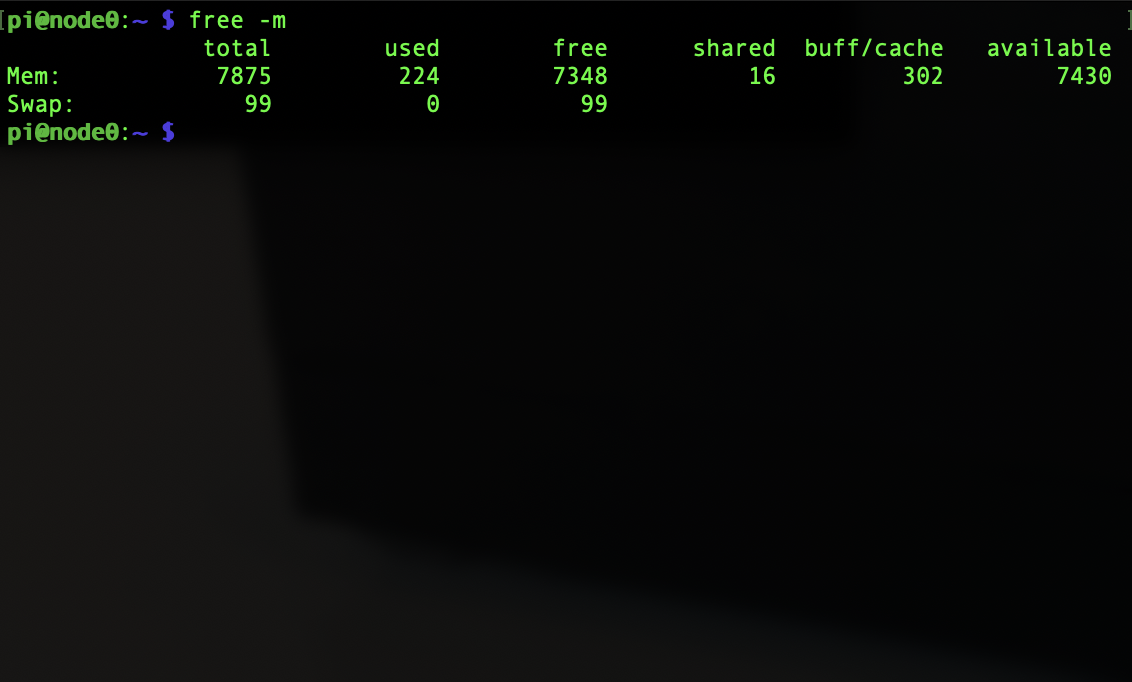 Sure enough the raspiblitz full node is using most of its allotted memory but not all of it. Maybe I don’t really need 8gb pi’s. ¯_(ツ)_/¯

For comparison I also plugged my macbookpro into a Eufy plug.

It used about double the raspiblitz, but again I kinda assumed it would be using more. It averaged ≈ 0.32 kwh, not bad.

The mbp also has an uses much more memory. 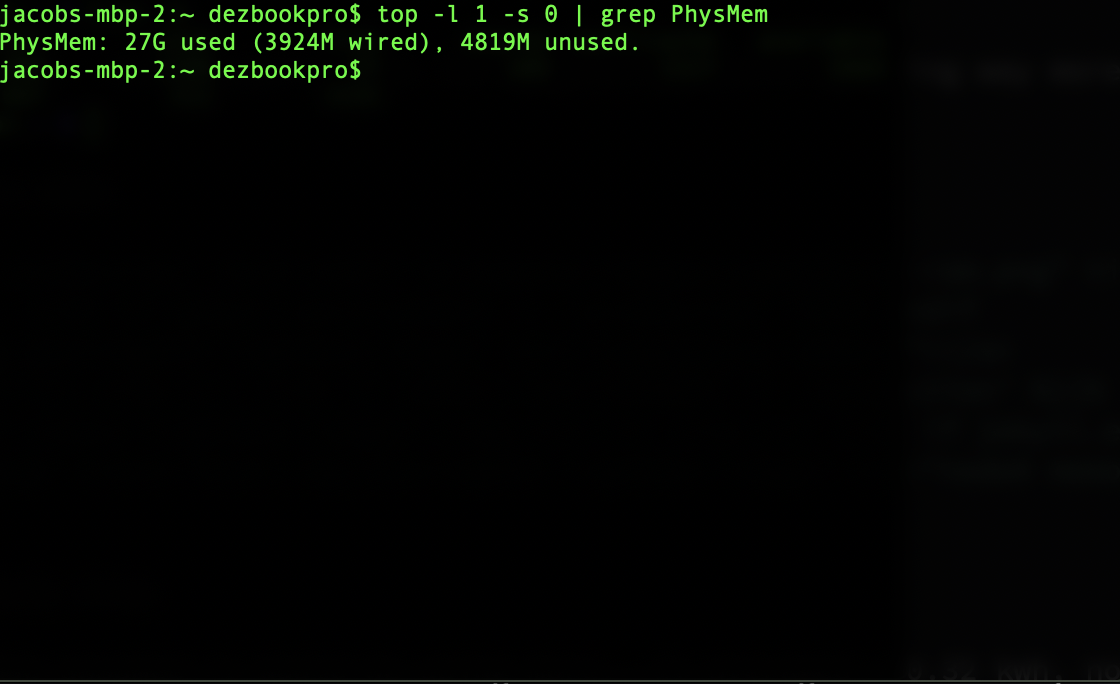 In the search of further context lets look as what an actual bitcoin mining ASIC rig uses. The Antminer S19 Pro which is one supposedly one of the most efficient miners uses ≈ 78 kwh per day. A significant amount more than just running a full node.

Overall it was fun to explore what these devices were using and proving most of my assumptions wrong.

It would be nice to get at more of the data off these smart plugs but it looks like Eufy/Anker has locked down the typical Tuya convert hack to jailbreak these things.

Might have to source another type of smartplug just to try out the convert.